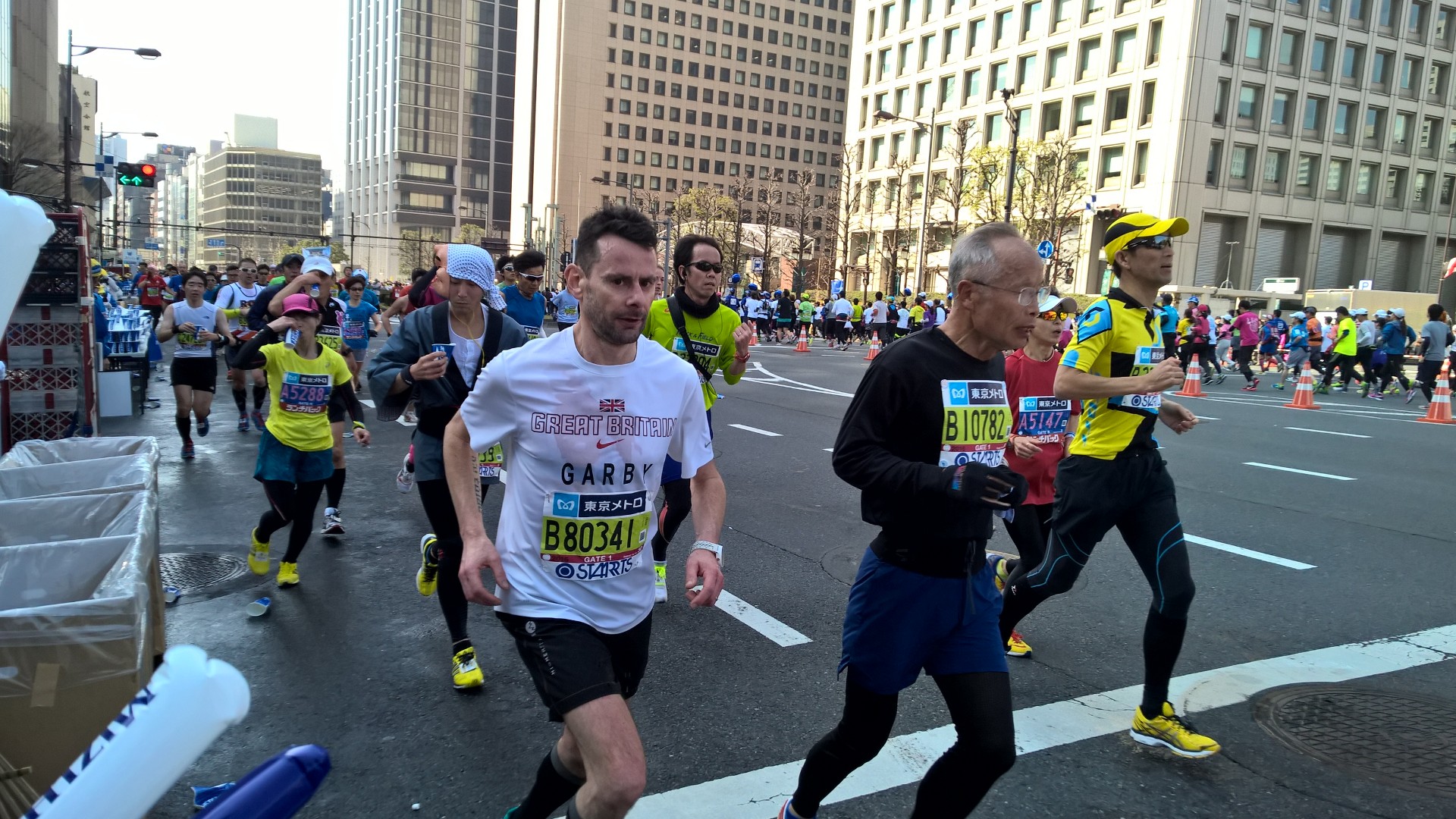 I am often asked which marathon has been my favourite. I’ve run 15 – it’s a difficult question to answer. I think the most memorable was Boston in 2014. I had achieved the qualifying time to be able to apply; running Boston would see me complete the (then) five World Marathon Majors.

But then, on 15 April 2013, a double bombing at the Boston finish line killed three people and injured more than 260.

I vividly recall standing on the start line of the London marathon in 2013, a week after the bombing, moved to tears as 40000 plus runners immaculately observed a minutes silence as we stood in solidarity with Boston. Over the next few months I stressed about whether I would still be allowed to run the following year, which even drove me to attempt to improve my qualifying time.

My stress, however, was unnecessary; in April 2014 I stood on the start line of the one of the world’s most historic marathons. I had trained hard and went out with the intention to run a marathon best in this iconic race.

From the moment I arrived in Boston it didn’t take too long to realise what that year’s event meant to the city. I watched the Boston Celtics play and at half time they introduced some of the survivors on to the court and played a stirring speech by Barack Obama on the big screens. It was very emotional; I welled up with tears and at that moment realised that there was something bigger going on than my own ambition to run my fastest marathon.

Race day was emotional, intense and epic. The whole of Boston came out loud and proud to show support. About two-thirds of the way into the run, I was struggling to maintain pace and knew I would be unable to beat my best. Instead I laboured onward, soaking in the spectacular crowds, noise and sights. Any disappointment about my performance is massively outweighed by the privilege and honour I experienced just being there. A truly humbling experience.